Printcious is a proud sponsor of this year’s Comic Art Festival Kuala Lumpur 3 (CAFKL3)! We reached out to the organizers of CAFKL3 – who are also the people responsible behind the annual Comic Fiesta event – that have hosted a number of events ranging from comic art festivals to cosplaying conventions for everyone to meet and interact with the local comic and cosplay enthusiast community. 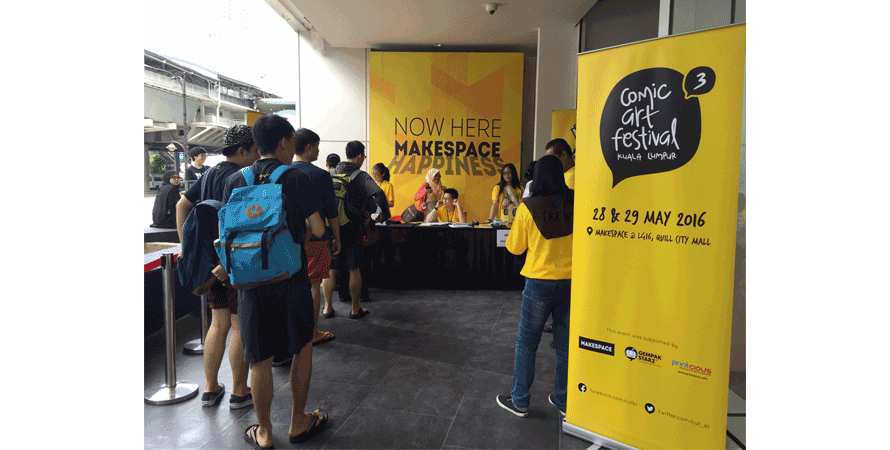 CAFKL aims to celebrate the creativity and diversity behind Malaysia’s own gifted artists whether it be through illustrations, comics or everything else in between and seeing as it has reached its third running course, CAFKL3 is definitely an opportunity that local talents wouldn’t want to miss. CAFKL3 happened at Quill City Mall’s Makespace last weekend on the 28th and 29th of May, 2016.

It was a weekend of excitement and enlightenment for many hopeful artists as CAFKL3 invited local and international figures to several sharing sessions throughout the event. Japanese manga industry’s own Tetsuji Sekiya, veteran mangaka and the man behind the hit comic ‘Bambino!’ graced the event with his experience and tips. Attendees were also given the chance to submit their portfolios to be reviewed by Tetsuji Sekiya-sensei. 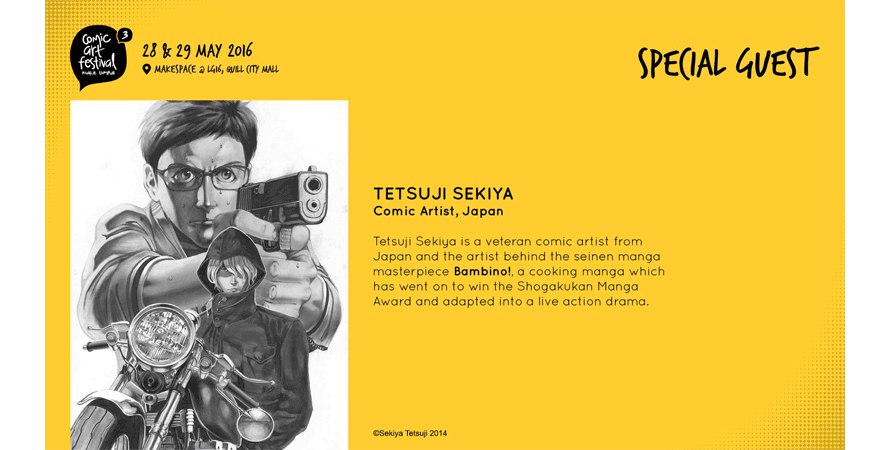 Not wanting to miss out on encouraging our local acts to create and expand farther, Printcious decided to become part of the sponsorship line for CAFKL3 to show our support. We sponsored 100 of these ‘Alpacabar!’ shirts for the event crews and they looked dashing during the event with the shirts’ vibrant colors. We couldn’t have been happier seeing these people wear our shirts with such pride and dedication to their event. 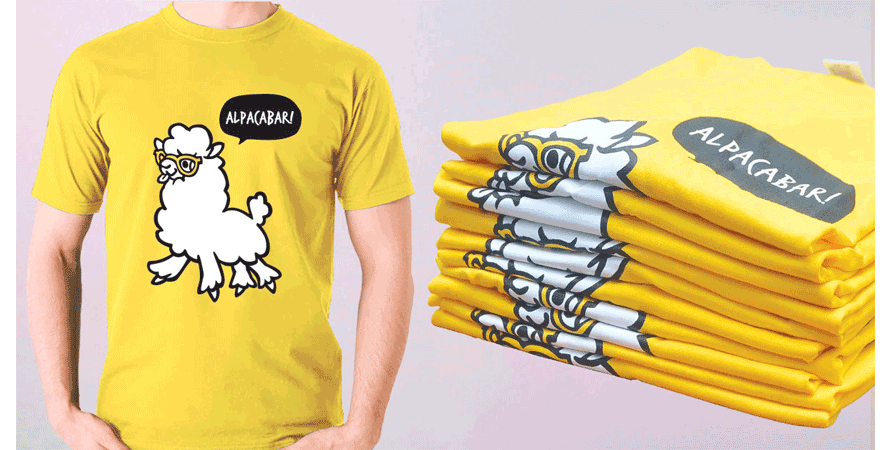 We hope this will encourage all young and hopeful new artists to come out of their shells and get recognition not just within the Malaysian community but also internationally and eventually make a breakthrough in the artistic scene. Therefore it is our greatest pleasure to introduce to everyone our Printcious Designer Marketplace that will soon be revealed. 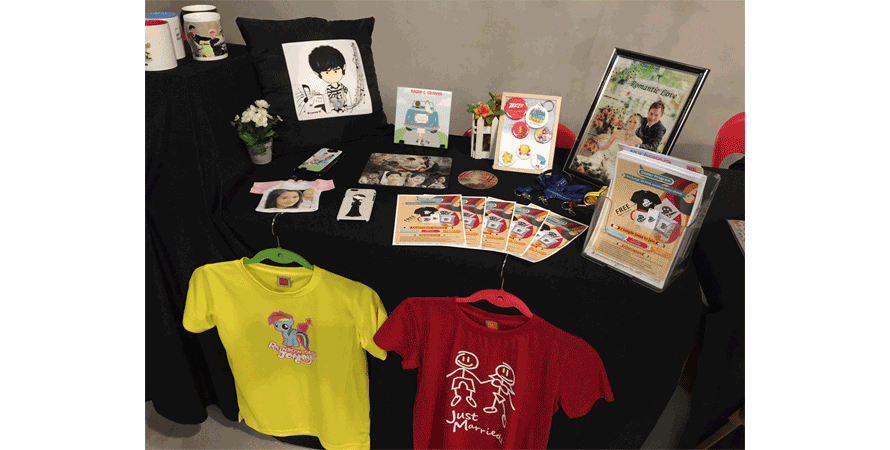 We’d like to thank CAFKL3 for allowing Printcious to be a part of their sponsor line and a part of the event itself. We hope to meet and collaborate again in future events organized by these dedicated and passionate people. Let’s discover more talents and allow our budding artists to shine even brighter through our combined efforts! 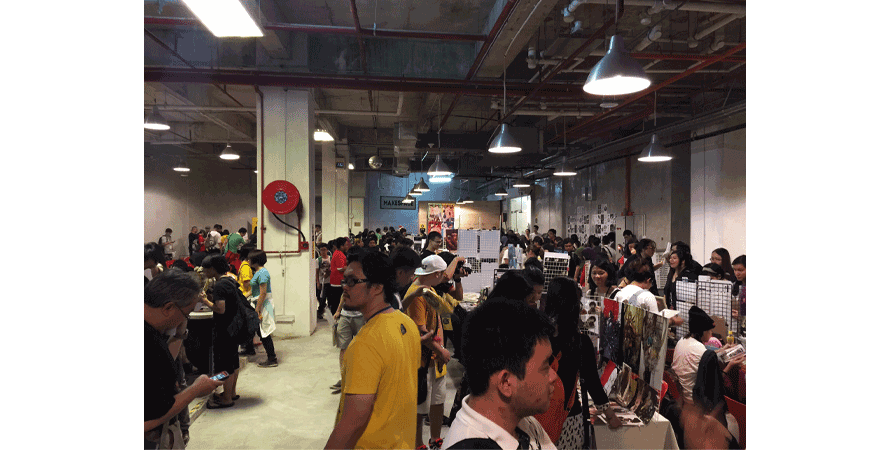 P/s: Need an affordable startup promotion deal? Printcious has launched its startup promotion package to help SMEs kick start their brands into the business world. With a growing list of customers from many types of businesses, rest assured that we will only offer the best deals for you!