We gathered 5 funny Christmas stories about cringy and embarrassing moments for your amusements. But before that, if you’re looking for the perfect way to show your love and appreciation for a special someone during this festive season, head to Printcious website to find amazing gifts with special discounts! 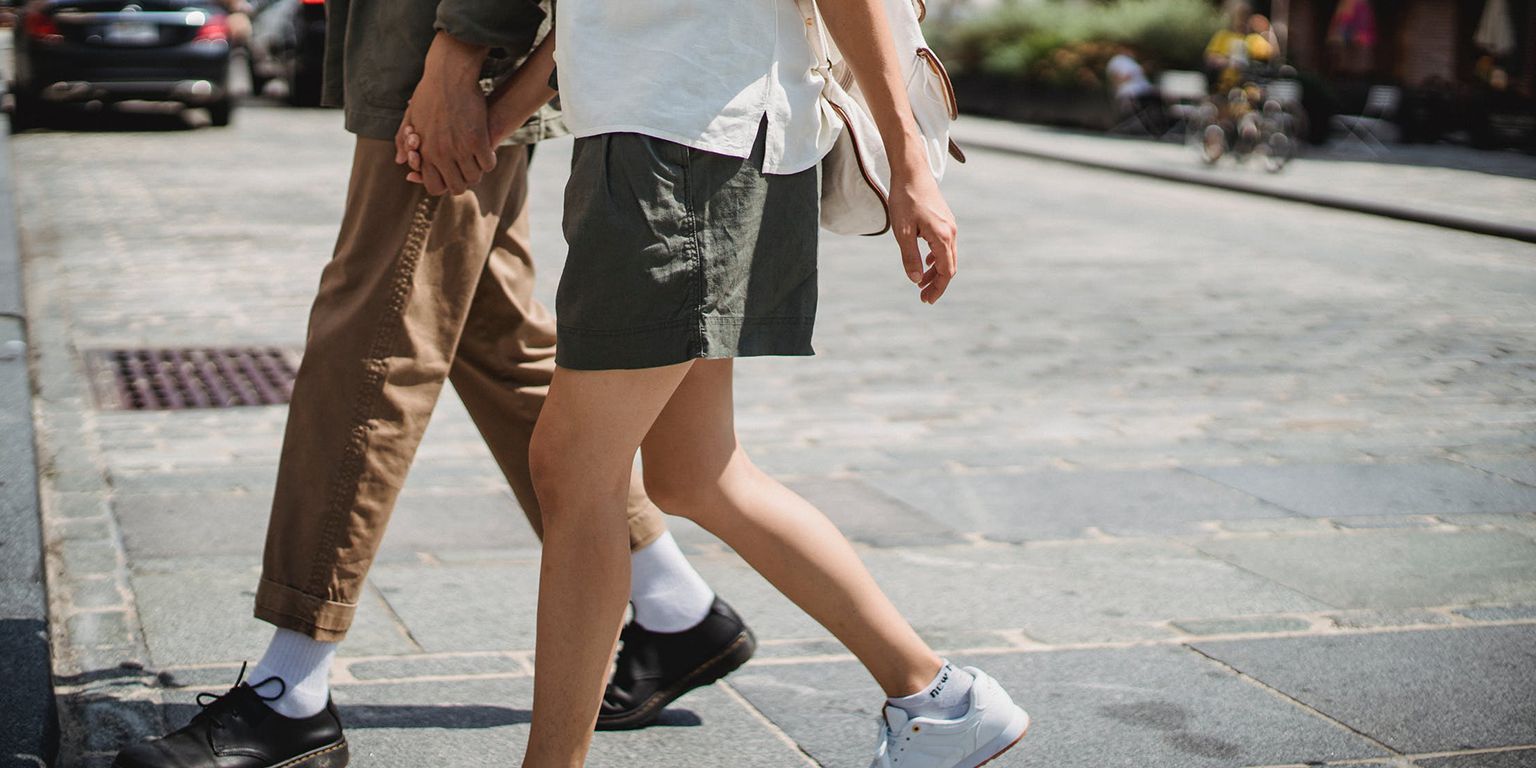 1. Walk Of Shame
“Every December I get to do double celebration because my birthday happened to be on Christmas eve sot this time of the year is very special to me. However, last year, something very unusual happened and it’s rather embarrassing to say the least. At the night of Dec 24th 2019, my besties threw a surprise party for my 21st birthday and it was all fun until it ended. As I was leaving their house and crossing the road to get to my car, a friend of a friend which I knew and had a crush on for quite sometimes also was walking towards the same direction. He presented his hand towards me and I quickly grabbed it presuming that’s what anyone would do before crossing a busy road. As we reached on the other side, he laughed and then said “I was just trying to help you carry your birthday gifts but this is something else”. My face became all red and I was mortified of what I did. I hate it here! We have never spoken about that ever!”. – Sarah, 22 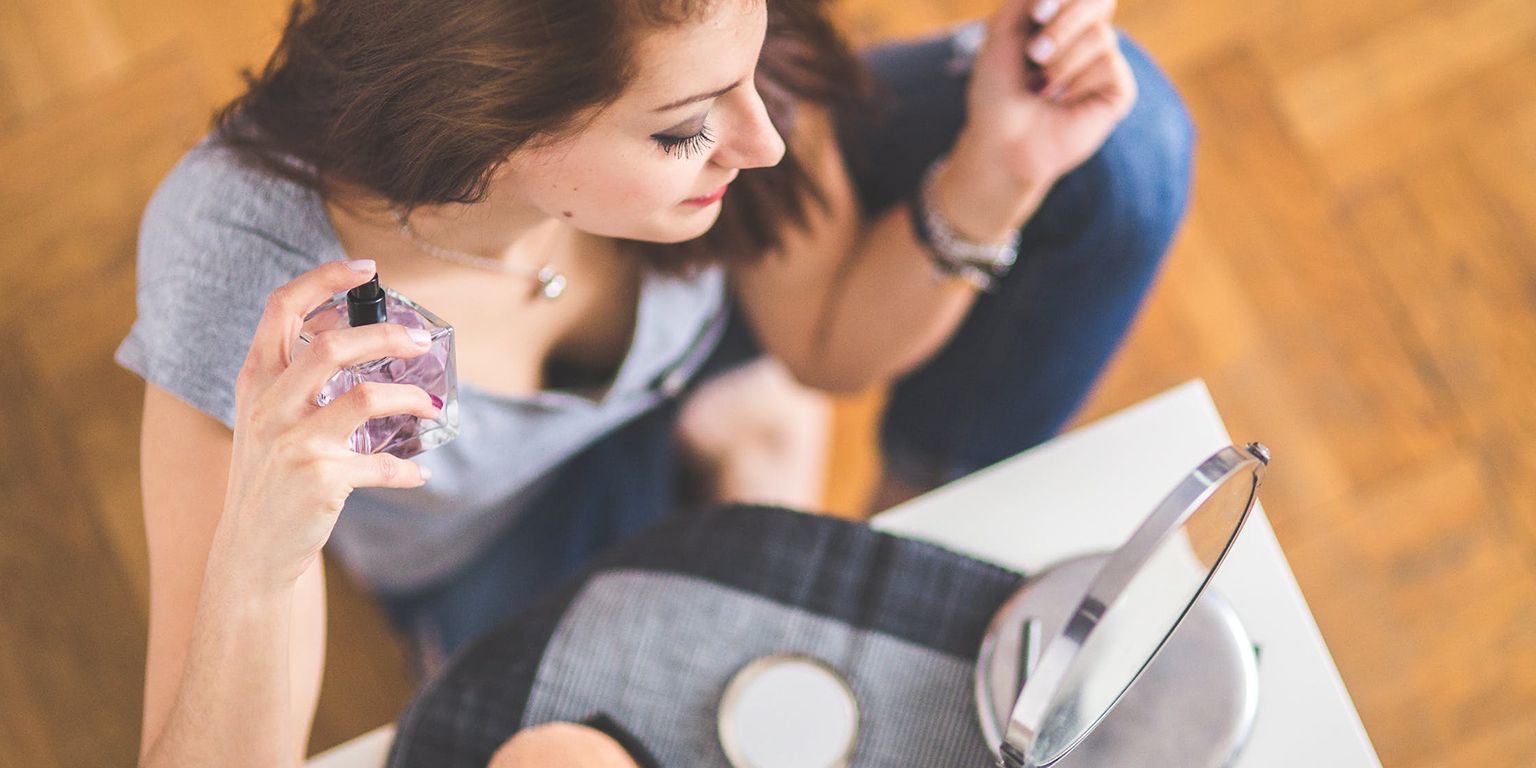 2. Smells Fishy
“My ex-girlfriend is quite awful at buying gifts. If she remembers, she’s very consistent with socks, toiletries and many stuffs that I can find at a gas station. Yet, last December it got really disappointing. We had a Christmas dinner at her favorite place and I unwrapped a unisex off-branded miniature perfume. I was a little bit let down but it didn’t matter because I loved her anyway. We then stopped by her place then I saw the exact perfume gift set on her dresser. I realized she actually gave me the travel-size version that came with it. I gave her a weird look then she argued with me saying that I wasn’t being grateful. It was a weird fight and we broke up a few weeks after”. – Qimy, 26 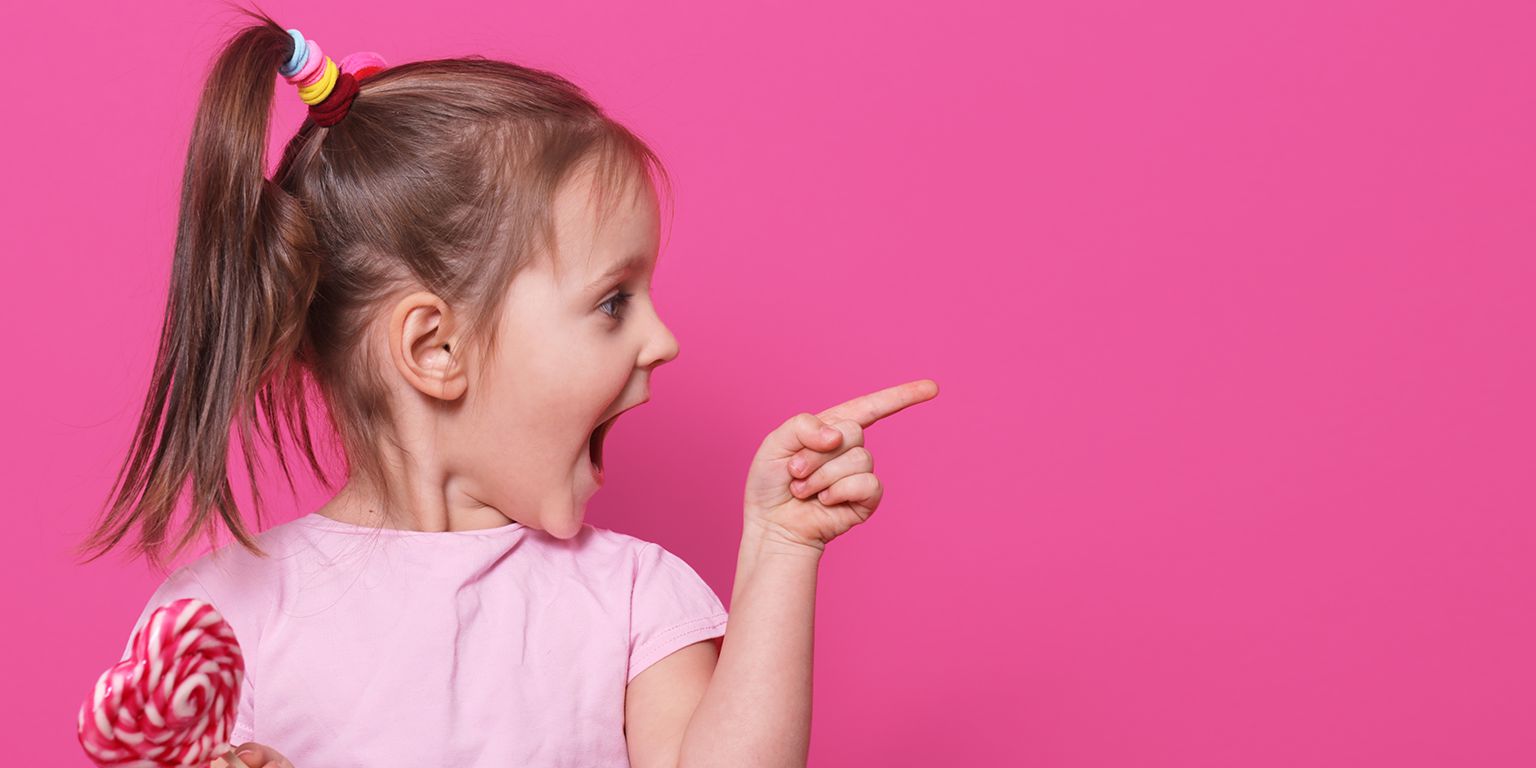 3. Just Kidding
I was thrilled when my dad brought the whole family to a 5 star restaurant on a Christmas night. The food was so good and the wine was tasty. A distant cousin came out of nowhere and we chatted for a little while, keeping up with our lives. Suddenly, a kid ran past and knocked into me. I started whining about why people should not bring their kids to a dinner party especially at a place like this. My cousin went all red in her face. “That’s my daughter you’re talking about,” she said dimly. I didn’t know she was even married! The night continued with me keeping my mouth shut”. – Suria, 32 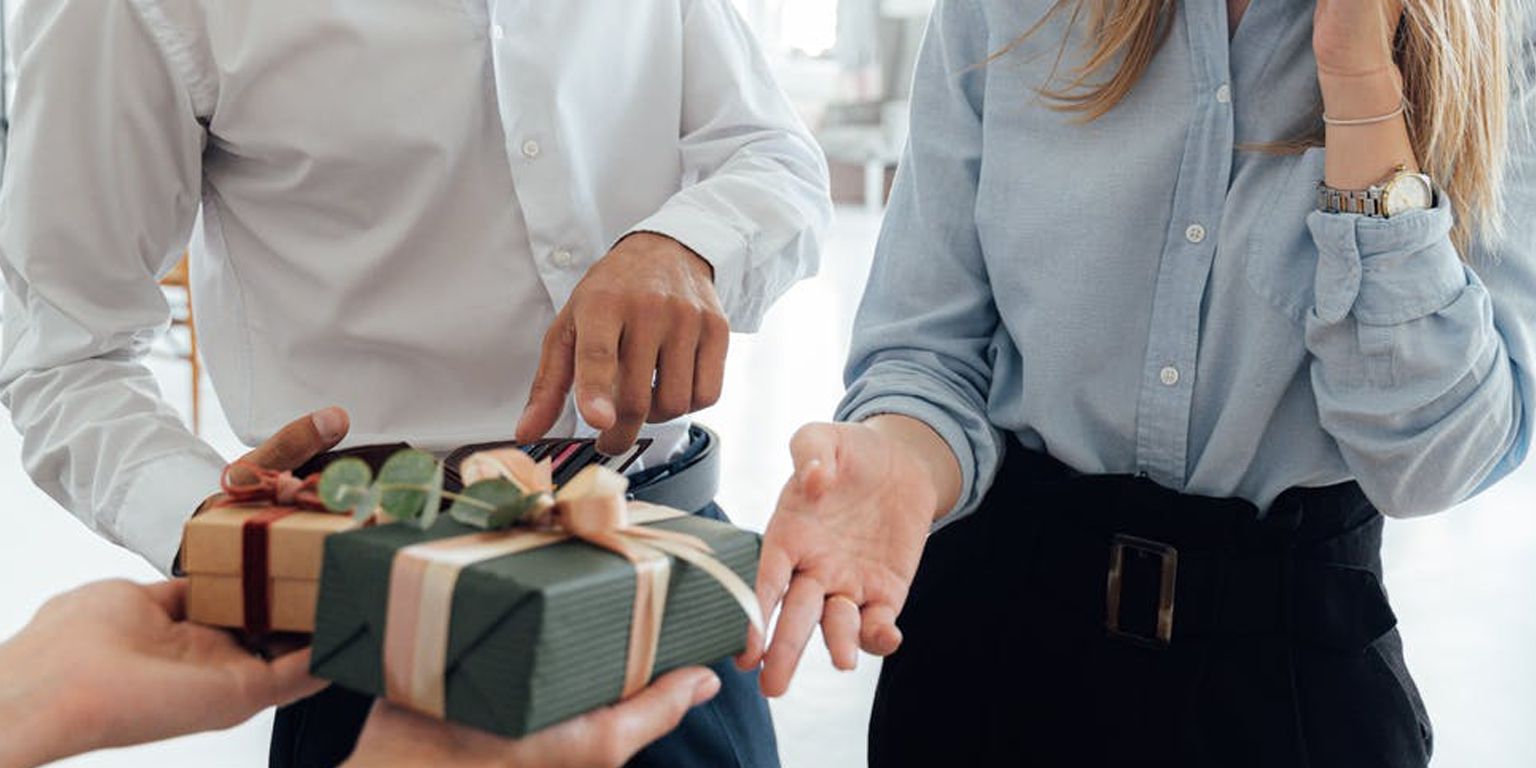 4. I Own 90 Percent Of This Company
“The last company I worked for held a huge Christmas party attended by people from different departments. Almost 100 staffs came and we all played Secret Santa to exchange gifts. The gifts was delivered to its recipient the next morning including gifts from the company. The day came and a co-worker dressed as skinny Santa distributed our gifts. Most of us got one, some got two but I received the most with total of four gifts. Everyone couldn’t quite figure out how I became famous and had so many secret admirers. Little did they know I bought all three by myself! The last one was from my desk mate because we agreed to send each other presents.” – Harry, 28 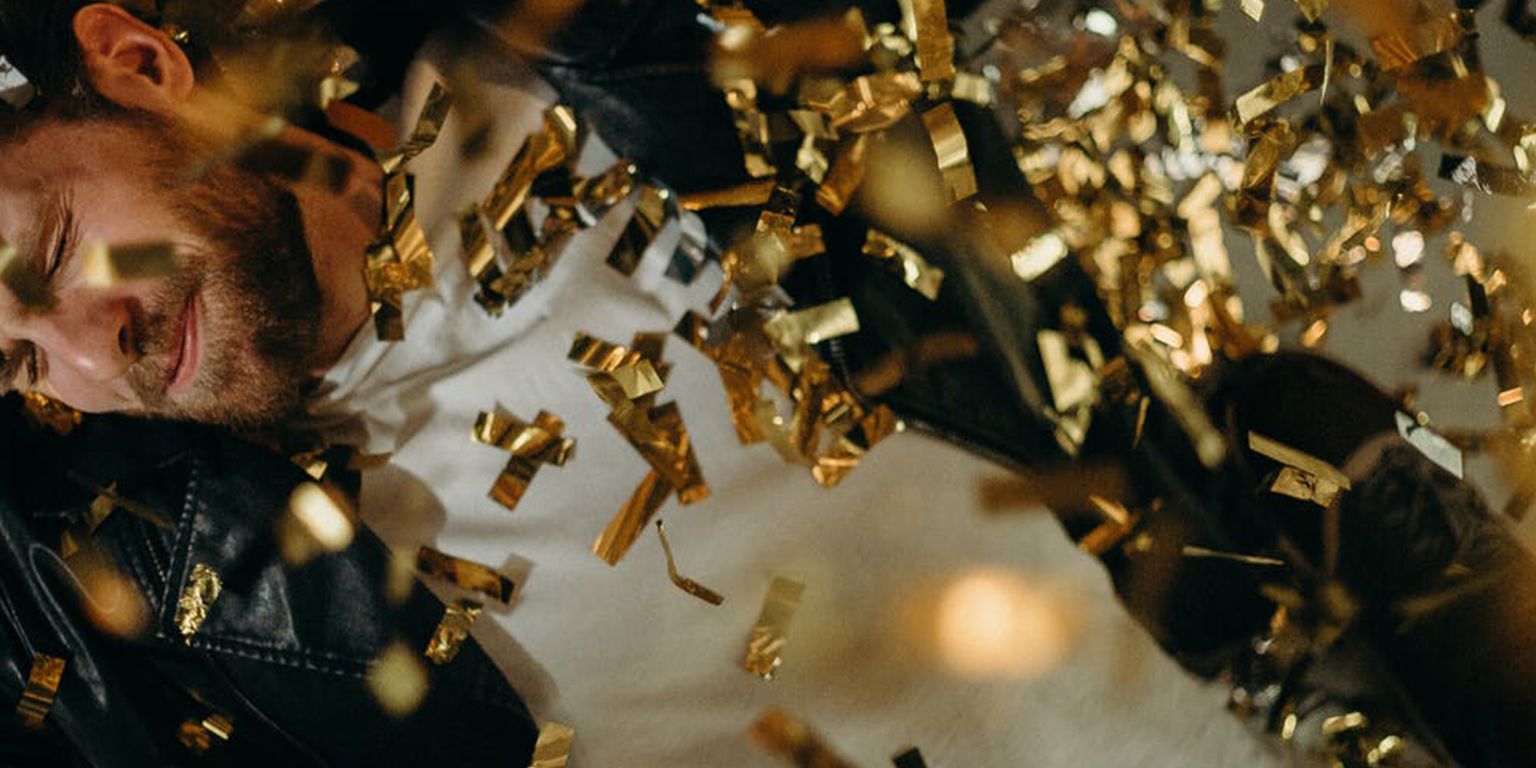 5. When The Beat Drops
“Christmas party was all fun until someone pulled the plug, literally. As a social media influencer, I was invited to a festive party held by a make up brand releasing their new holiday collection. My crazy ex joined me as my plus one which was a mistake. He had one too many glass of champagne and started feeling tipsy. As the dancefloor opened to all, we danced to up-beat carols and some other music they played. Then the inevitable happened when my ex fell flat on his back and grabbed whatever he could to get back up. This dude was pulling the stereo cable and the whole room went silent. Everyone stared at us like we were at the lowest of the food chain. I had to drag him and left the party an hour early. After that incident, I could never live it down. Thanks dear ex!”  – Julia, 24

Embarrassing moments are unavoidable especially when you want everything to be perfect. However, these crazy moments make up memories that you can laugh about it later on a brighter day. Commemorate your sweet memories with personalized gifts for this Christmas. Make this year’s holiday the most memorable one yet!

Be a part of our family