T-Shirts With Slang Words. Read the Definition (in case you don’t know)

Malaysia might not be the greatest of countries. We are not as rich or as advanced as other countries, but what we do have is the good old Malaysia boleh can-do attitude. You’re not going to find another country as racially mixed as Malaysia. And the outcome of that scenario has led to a series of rojak speech and delicious local cuisine. Now if you’re new to Malaysia and you think you hear English but you don’t quite get it, that’s because it’s not English at all. Malaysians speak English mixed with a heavy influence of local languages (Chinese, Malay & Tamil) and when combined you get “Manglish”, the Malaysian Slang. 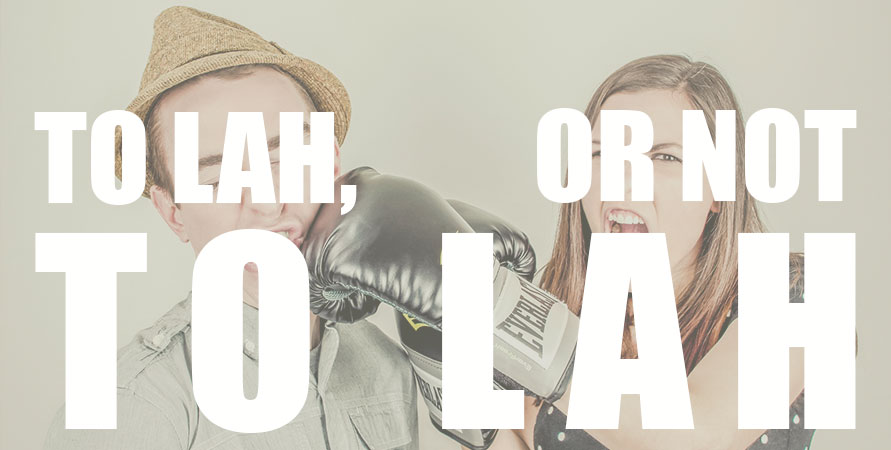 While you might think that we’re embarrassed of this (as some might called it) abomination of a language, we Malaysians find it quite endearing. It’s almost like speaking a secret language only we can understand. Manglish is so widely used, much so that we’re proud of it. And this might all seem borderline racist to you, but it’s not racist if everyone does it! So come along with me and I’ll show you Printcious’ top customised slang t-shirt. Don’t say I didn’t jio you!

Like That Also Can, Ah?
Your blog introduction like that also can, ah? I like la. Translated to actual English, you can do it like that? And in response to that, I do what I want! Check out this “Like That Also Can, Ah?” t-shirt. This t-shirt highlights the Malaysian cincai je la attitude. Firm believers that doing best that you can is better than not doing at all, and then learning from your mistakes after is the core of the Malaysian culture. 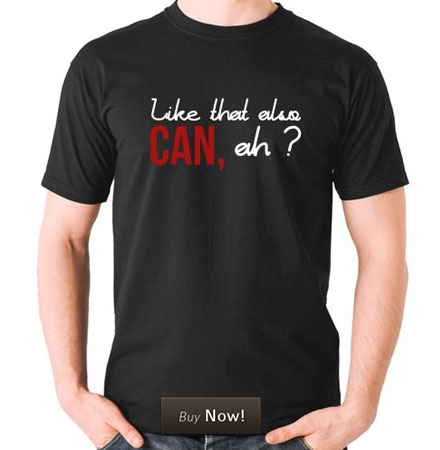 FFK KING
What’s the worst thing someone can do to you when you ask them out to yum cha? They go and FFK (Fong fei kei) you. Fong fei kei means to bail from an arranged appointment. Everyone one has that one friend that always FFK you and come up with multiple reasons why. These friends we crown as the FFK king. The next time your friend bails on you and say “Eh I cannot go out la got something to do, next time la”, the appropriate response to that is “Nah take your crown, you FFK king”. Or, you can just get them this “FFK KING” t-shirt. 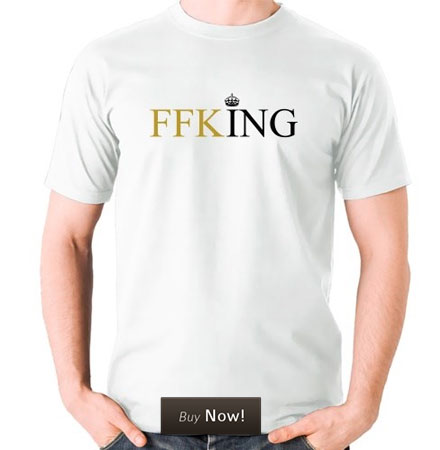 Abuden Bubble
I have mixed feelings when it comes to this topic. Some of us might just be stating the obvious to make small talk, only to be shot down with an Abuden. At the same time, we also have that friend that ask the most redundant questions. “Eh just now boss ask to write article… need to publish one ah?”. You then promptly reply “Abuden? You want to kasam it meh?”. For those of you that’s fed up with a friend like that, you might like this “Abuden Bubble” t-shirt. 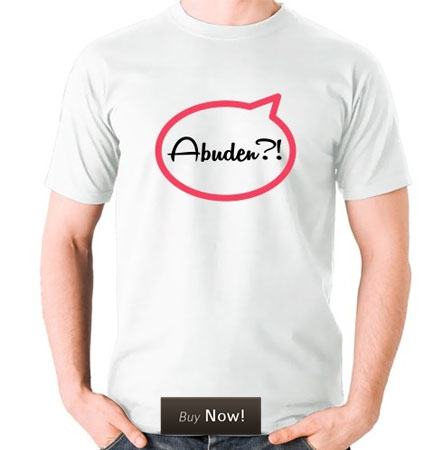