Fasting for a Cause: 30-Hour Famine 2019 in Stadium Malawati

There are tons of reasons why fasting is good for one’s body and health. But World Vision’s 30-Hour Famine just take fasting to another level. This global youth movement is bringing and raising awareness on hunger and poverty to Malaysian society for us to be aware on the issue at hand. So, together with this movement, Printcious participated in in the countdown event that was held in Stadium Malawati, Shah Alam on the 21st July of 2019.

30-Hour Famine event was not just about abstaining oneself from solid food for 30 hours. This event was organized in order to raise awareness on how hunger and poverty can lead to problems like famine, malnutrition, food insecurity and even child abuse and violence, as mentioned by the event’s website, which opened our eyes to these problems that we were not acknowledged of before. 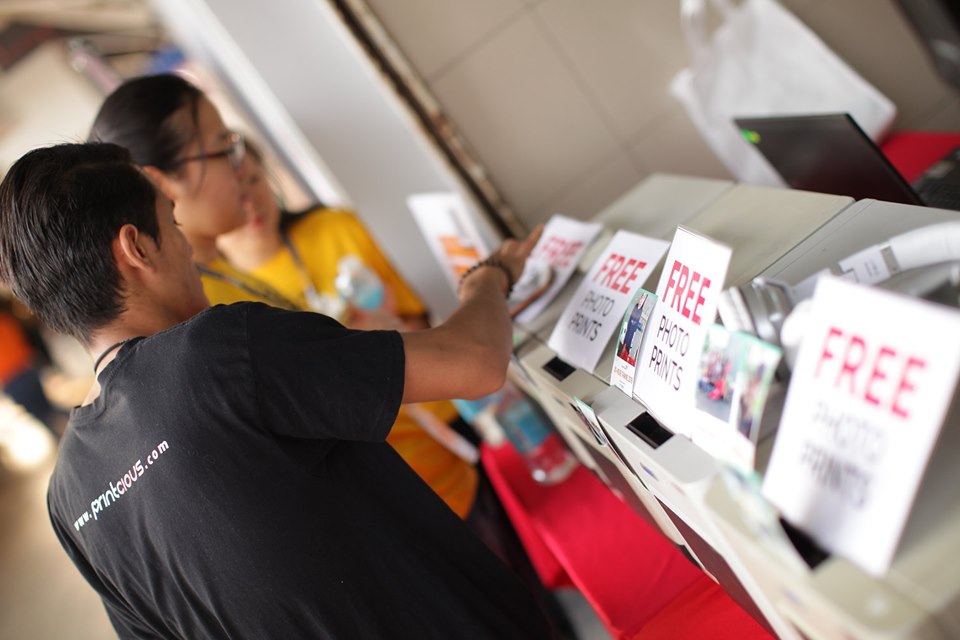 As we were joining the movement and restraining ourselves from eating solid food in 30 hours, we had a glimpse on what it would be like if our country were to face problems like famine in Myanmar. But 30 hours was nothing when we compared to the poor communities who have such food scarcity for survival.

Through this program, we learned a lot about how scarcity of food can lead to the problems that we have mentioned before. To show our appreciation towards this advocacy campaign and all it stands for, Printcious sponsored 300 custom designed drawstring bags for the participants of the countdown event in Stadium Malawati. Other than that, our sister-company that is in charge of photo booth rental service, 123Cheese, was also contributing 2 photo booths with free photo printing. We believed that with our contribution to the campaign, the attendees and participants were able to commemorate the event as well as make memories for a great cause.

Other than advocating a great cause and raising awareness as well as funds for this campaign, we were also making memories with the supporting celebrities who shared the same concerns with us. Celebrities like Azora Chin (a member of Mandapop group, NINE PERCENT), Danny, Daniel Fong, Edi Lee, Francissca Peter and so many more helped to gather interest for the countdown event.

We sincerely enjoyed the campaign and glad that this
issue is brought to the surface for us to help raise awareness and funds in an
attempt to help solve it. For a more self-aware and sincere community,
Printcious will continue to participate and contribute in great causes such as
this one. Hopefully we can do this again sometime soon.

Here’s to becoming a better community!