Find Your Way to Success with EEC 2016

Last week, the annual Exabytes eCommerce Conference (EEC) was held at Setiawalk, Puchong for two exciting days for exchanging knowledge as well as networking. Tickets to this amazing event were sold out! If you’re an entrepreneur, EEC is an event you would not want to miss. (But if you did, it’s not too late to reserve a seat for EEC 2017.) 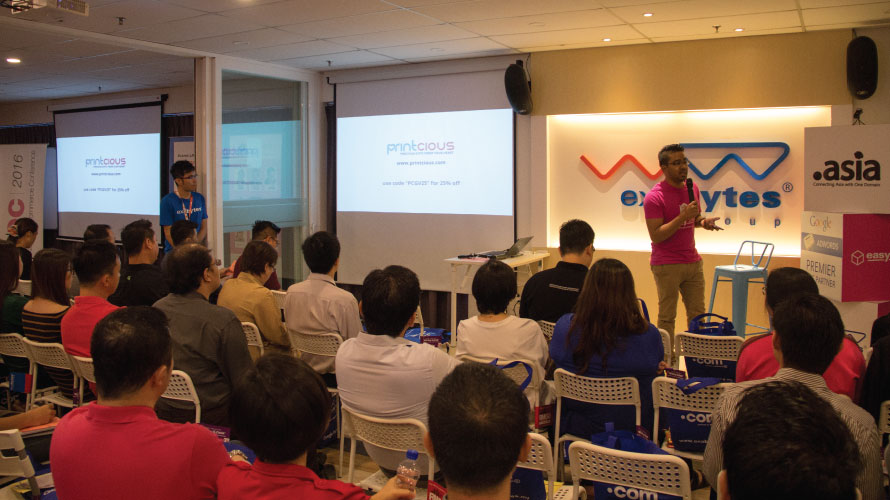 The Exabytes event started at 9am on the 10th and 11th August 2016 and ended at 6pm on both days. Even from the get-go, the line-up of speakers boded well for all attendees. Startup CEOs and Founders were present to speak. Among them were Carol Fung of MDEC, Jeffri Cheong of Kaodim and Edmon Chung of DotAsia. 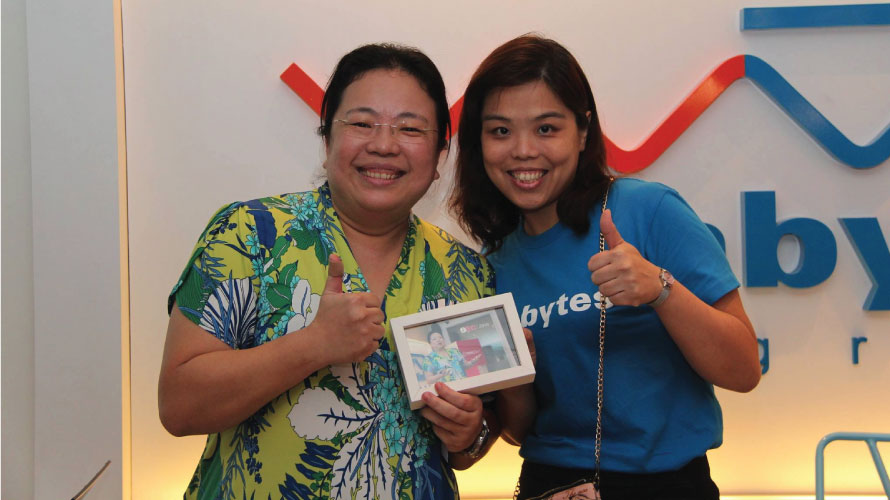 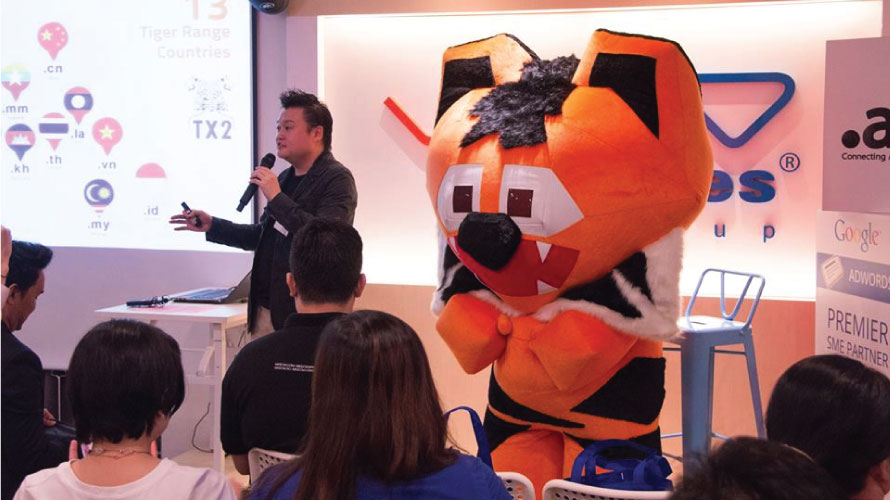 Various topics were discussed during the two day event including Mobile eCommerce, e-Wallet and event Social Media Marketing. No doubt it all benefited and intrigued the attendees. After all the sharing from industry peers and eCommerce heavyweights, everyone was sure to have taken away something be it sharper ecommerce skills, better networks or ingenious value for money ideas. 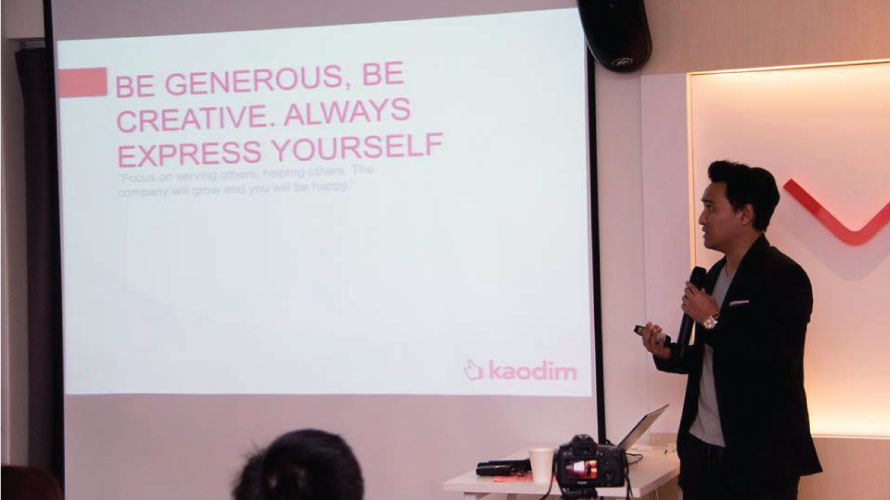 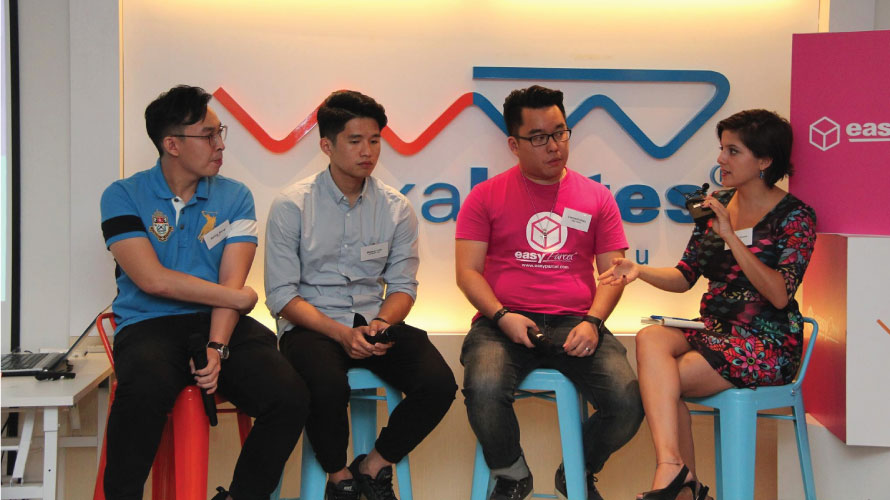 EEC is not an event to be missed especially by eCommerce players including freelance webmasters, new online startups, bosses, wannabe Internet entrepreneurs, branding & advertising specialists and business school lecturers. Being in the presence of other industry players can only breed productivity and business camaraderie. 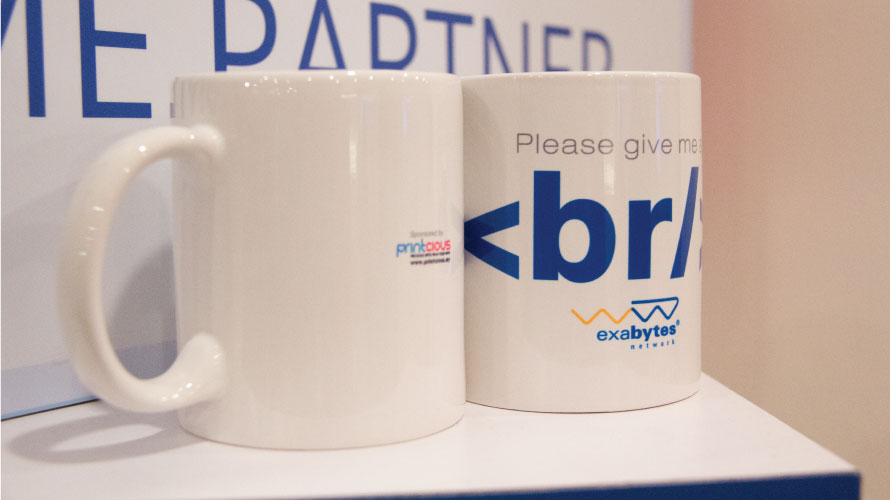 Printcious was also given an opportunity to be EEC 2016 official gift sponsor. We were happy to have been able to play a part in the event and help spread the love of gift giving. We hope that all the participants were happy with the customised mugs made for EEC 2016.

If you would like Printcious to sponsor one of your events, please send us an email at ask@printcious.com