Because when else can you around in the city without getting hit by traffic? 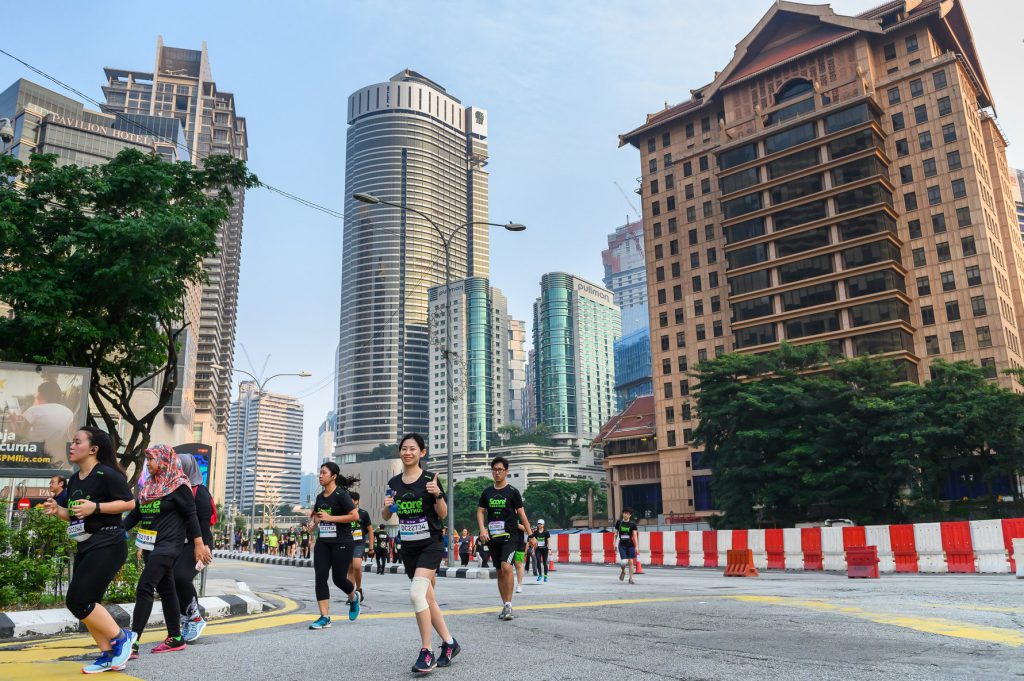 You’ve seen in it action movies where the main character starts chasing the bad guy across the city, prevalent under the tags crime and thriller and you might be wishing to do the same. While we both know, you’re not a movie star by any stretch of the imagination but we can make your dream of running around in a ‘flash mob’ style around the city safe without needing to look left and right for incoming traffic (sorry mom). 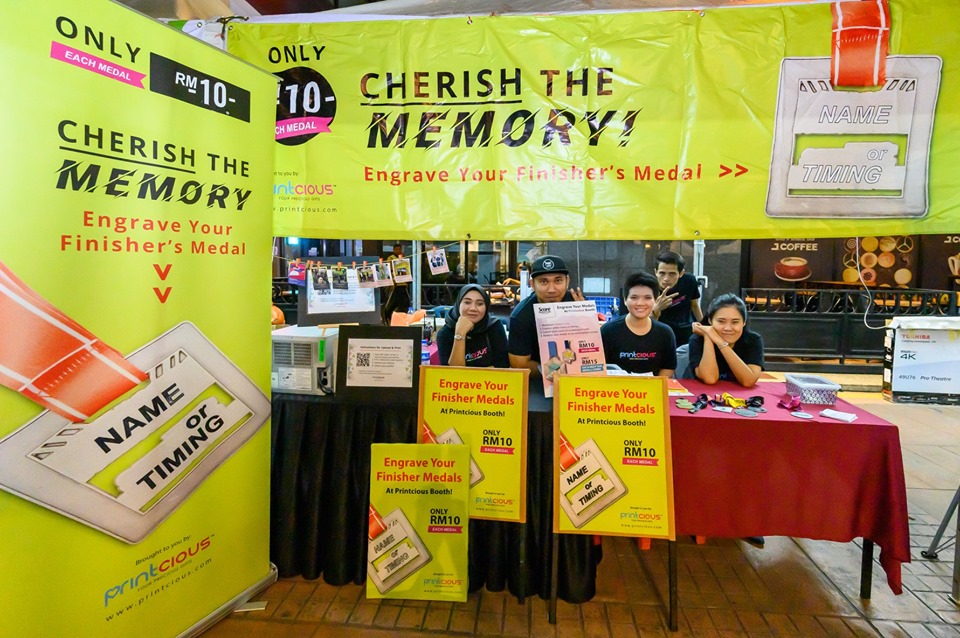 As the image above stated, we can get your medal engraved with on RM 10 to make your medal unique than all the other runs that you’ve been to. You could even get your finishing time engraved if you don’t feel like getting your name on it. 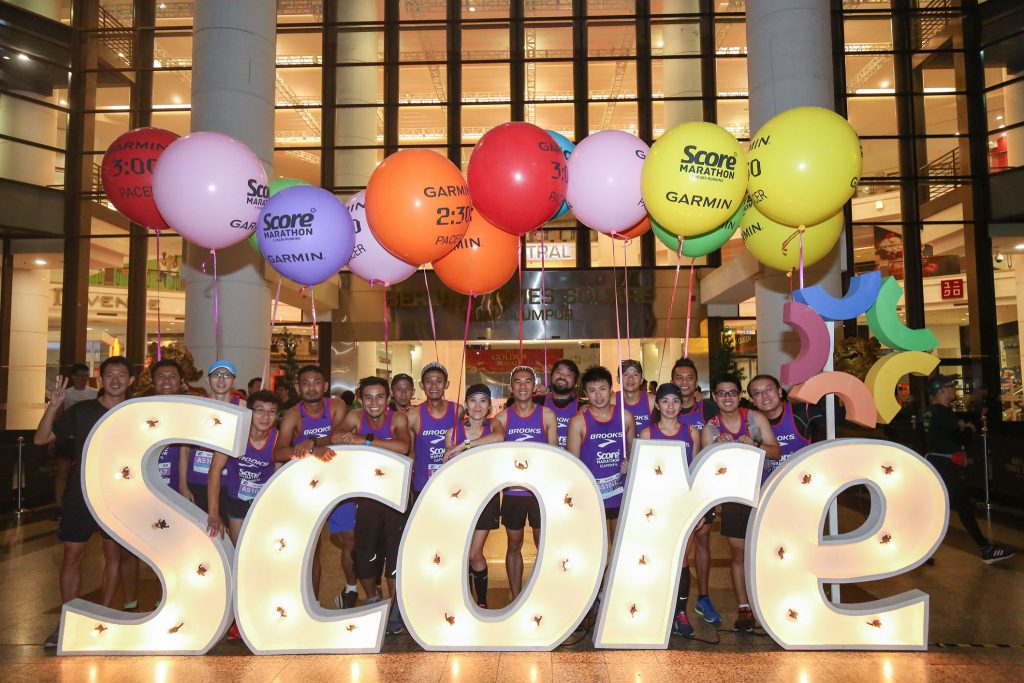 In collaboration with Score, we’ve found a way to make the runs that you make more memorable, other than the sweat and the calories that you burned along the way. From as little as 5KM all the way to 21KM, you won’t need to look elsewhere whether you’re starting your first run or a seasoned veteran looking for something more challenging. The venue was meant to be held in KL Sports City but due to national football events, the venue had to be moved elsewhere and it ended up with Berjaya Times Square being chosen course. Where else can you run around in the city without getting hit by traffic? 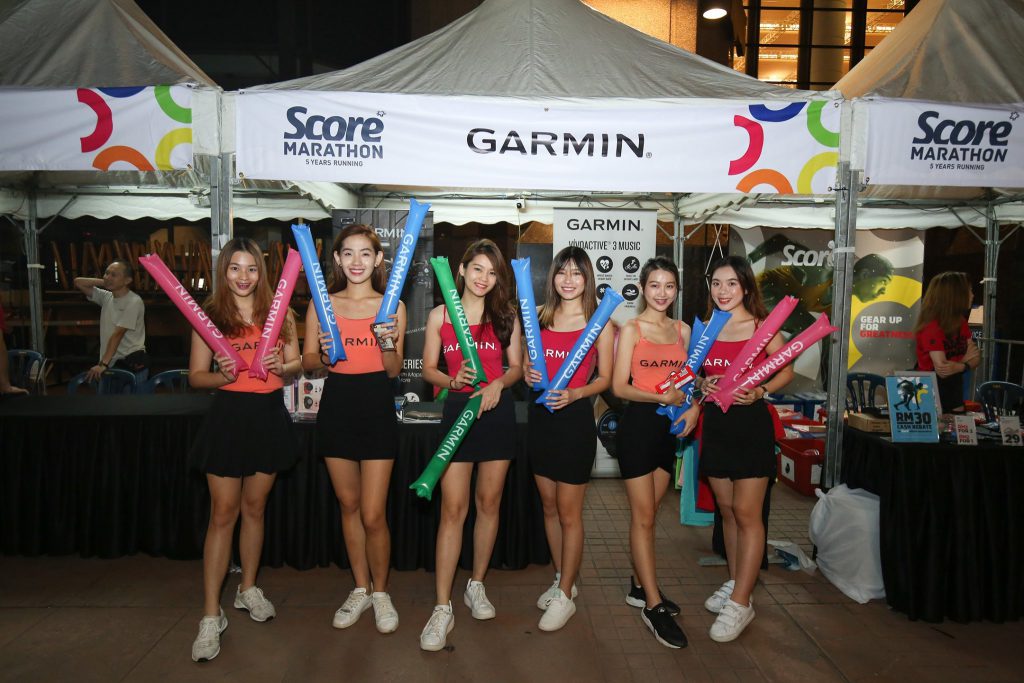 Did we mention all the beautiful girls that’ll be cheering you on at the start and finish line? Even if they’re not running with you, it’s a huge boost at least for the guys out there to at least get sweaty for something other than having a broken air conditioner at home. 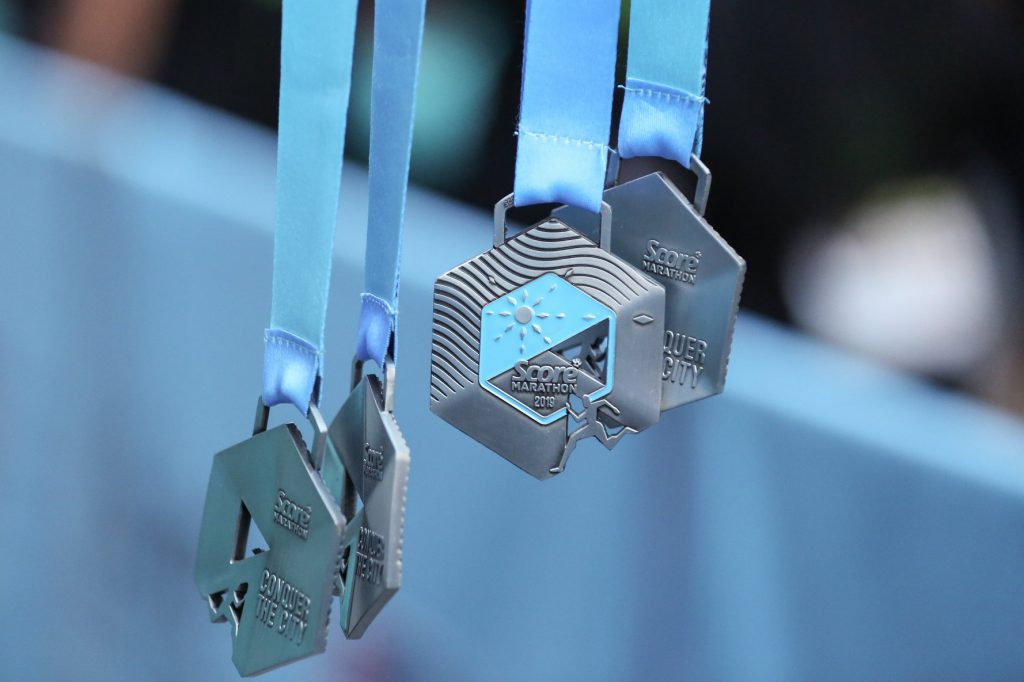 You’re even running for a good cause in combating the greenhouse effect, by reducing the amount of vehicles on the road by getting the people to get off their asses and start running to work. There’s no way of knowing whether it works or not but hey it’s a good start. Especially when you can get these cool medals to add to your myriad of medals but this time, it’s got your name or finished time engraved on it, making it much more special. Just take a look at all these happy runners below. 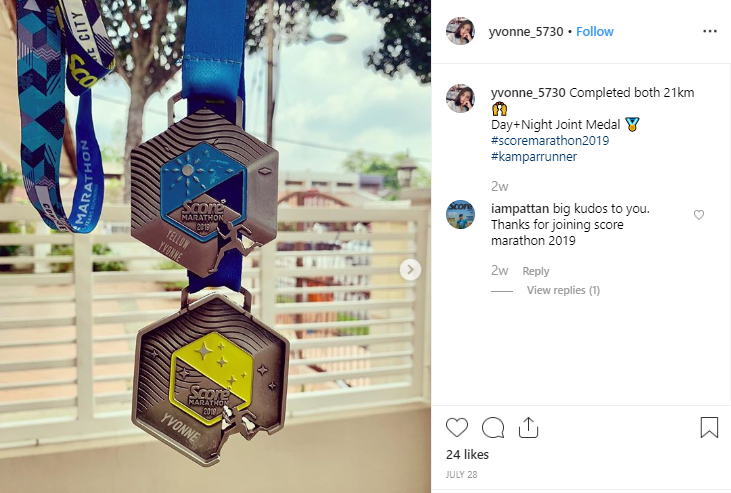 It’s never complete until you pair your day medal with the night. Though it does take extra bit of work to get both. 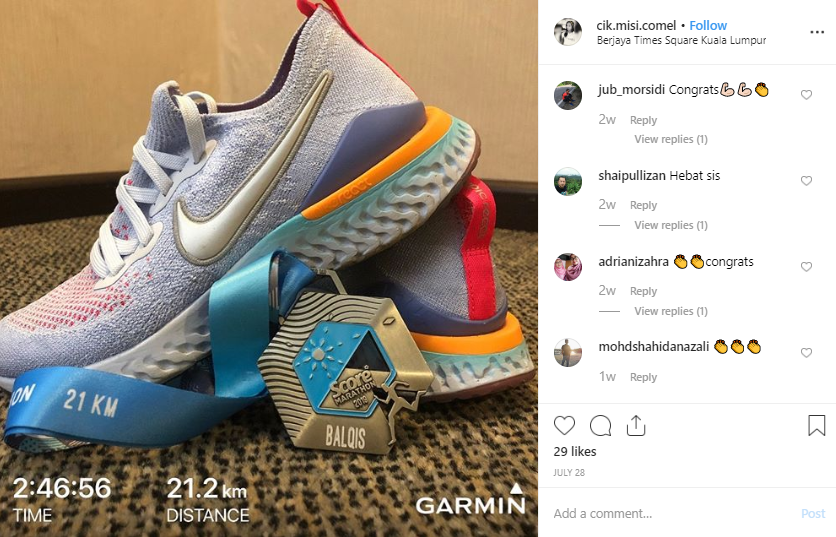 Just getting to the finishing line is an achievement all on its own but to finish it in less than 3 hours is rather commendable, so if you already missed out on getting your own engraved medal, you can spare the hassle of running around the city and just visit our website from the comfort of your home to create your very own custom engraved gifts.