When All Hacks Break Loose: Welcome to The Hackathon

All work and no play makes Jack a dull boy. That’s the saying that comes to mind when I think about working without breaks but I want to let you know that working furiously 24 hours straight can be engaging as well as satisfying especially during this one special event.

Lately, there have been so many programs pushing the limit on tech industry startups and mobile apps that they all start blending together. But one event that truly stands out is the hackathon organised by AngelHack Kuala Lumpur. 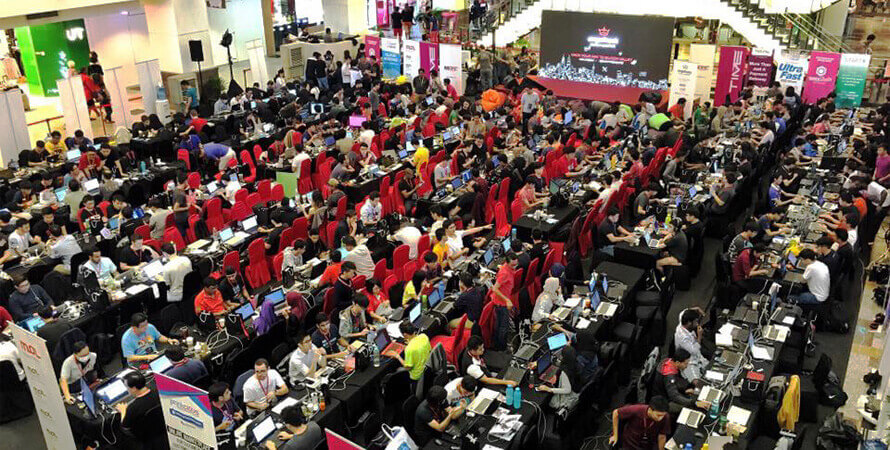 AngelHack is a community-driven initiative that combats against the status quo of the digital world. It ignites the passion of the world’s most vibrant community of code creators + change makers to invent the new and make change happen, together. The fourth installment of AngelHack Kuala Lumpur took place last weekend (4 & 5 June) at Berjaya Times Square.

It starts like this: A team of 1 to 5 hackers made up of at least one coder and consisting of the talents of designers and developers who band together around 2 weeks before the main event.

The catch? They only have 24 hours to build and validate a truly innovative idea before presenting their concept to a panel of potential investors at the Hackathon at the event.

And before anyone throws a fit over the term hacker, it basically means a group of individuals who are fluent in the language of computer coding. #anyonecancode

AngelHack KL does more than organize a two day long event every year; it empowers and encourages local techies about the work they’re doing. And most importantly, AngelHack affirms all computing enthusiast that their passions are not just for fun. They play an important role in the digital ecosystem; constantly innovating and breaking barriers through imagination and defying the norm. 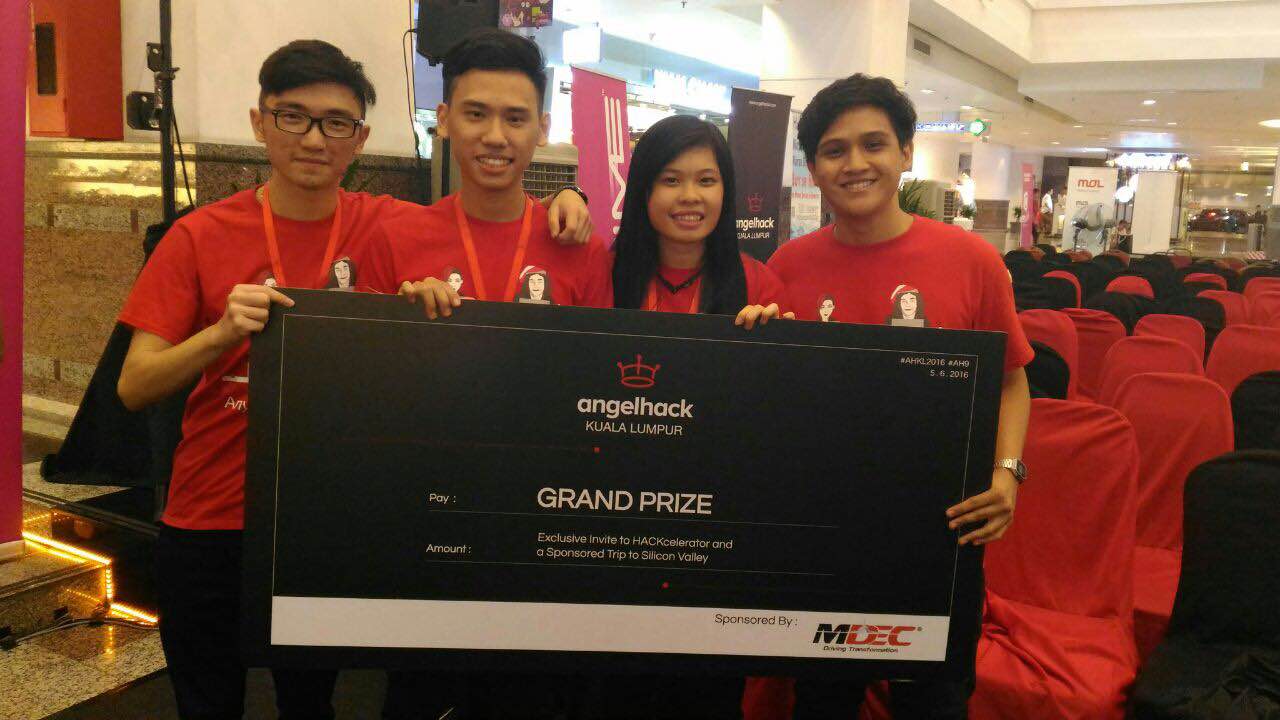 Kraud, crowned the winner of this year’s hackathon, won an all-expenses paid trip to pitch their ideas at Silicon Valley, home to many of the world’s largest high-tech corporations and thousands of startup companies in San Francisco, California where they stand a chance to be selected for the HACKcelerator program. Malaysia, represent! Right? #AHKL2016 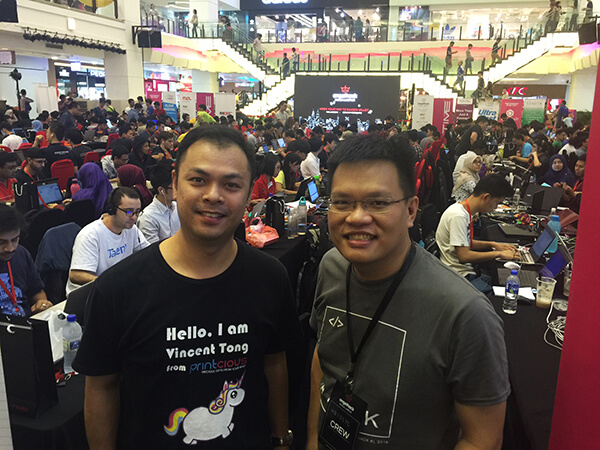 Printcious was one of the many sponsors for this event and we were honoured to have been able to provide souvenirs in the form of customised mugs for the event’s organisers, panel of judges and participants. Over 400 mugs were redeemed at the event after they liked and shared our Facebook post. What a great way to remember an amazing event with something as tangible and functional as a mug! 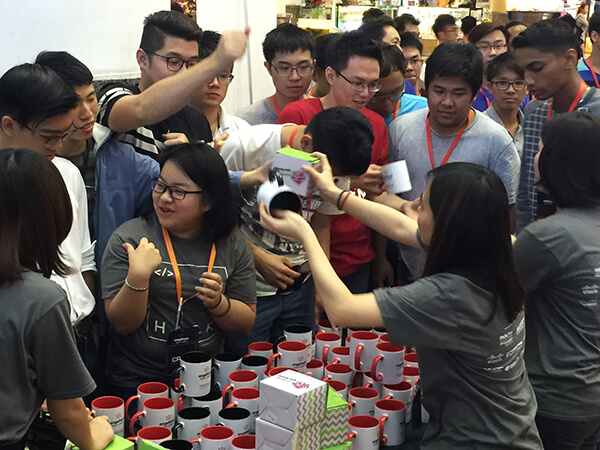 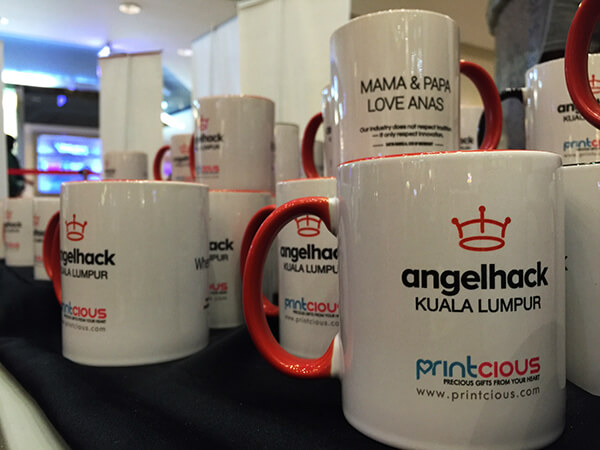 If you missed out on AHKL2016, don’t fret. We’ve got other programming themed gifts at our store that will make you feel like you were there for everything at the two day event. Check us out here!

Here are some of my favourite picks!

Congratulations is perhaps too weak a word to describe how happy we are for all the winners for AngelHack 2016. They’ve barely scratched the surface of their success and I’m sure they’ll up the ante in the months to come. And thank you, AngelHack for trusting us and picking Printcious as your gift printing partner! 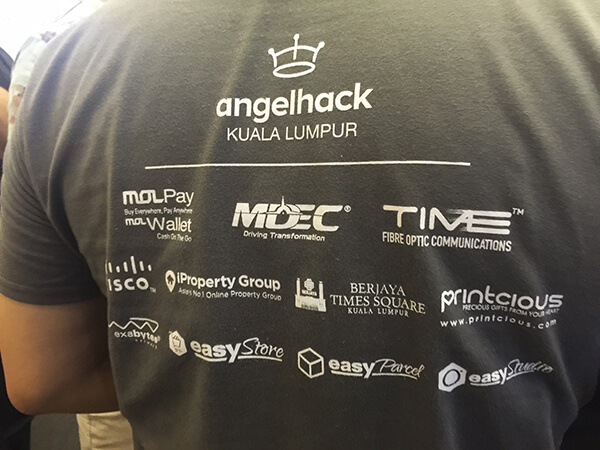