What are you looking for?
Please enter more than 2 characters.

Design Your Gifts in 4 Steps 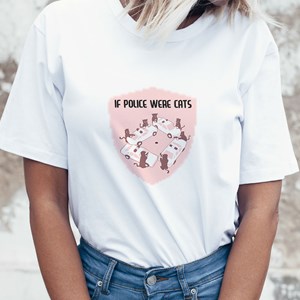 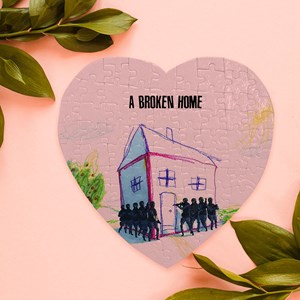 If anyone deserves appreciation, it would be those police officers who worked so hard for United Kingdom. And what better way there is to show your appreciation other than with gift giving? It doesn't matter what kind of occasions in United Kingdom that warrant you to get gifts for police officers, you can actually just get the best personalised gifts for no reason at all. That's how you can keep the element of surprise in giving gifts. Because they never see it coming!

And you keep the element of surprise goes on and on as you create the best gifts for police officers in United Kingdom at Printcious. Nobody does surprising gifts better than us. Just take our sparkling sequin cushion covers and colour changing magic mugs for examples. If that's not the very core of element of surprise, then we don't know what else to tell you. Maybe your idea of surprise aren't one and the same with the one we had in mind. Anyway, if it is, then let's go and make the best out of it with our online design tool.

With our gift items and editing tool, even the most mundane and ordinary occasion in United Kingdom where everyone already had their own expectations when it comes to, say, awesome Christmas gifts, they can still be surprised. That's the beauty of our practical personalised gifts. And who else in United Kingdom can use such useful gifts other than police officers? So, don't worry, you can definitely get the perfect gifts for them over here on our website. We even have inspiring graduation gifts for police academy graduates and congratulatory gifts for new police officers. Get them now! 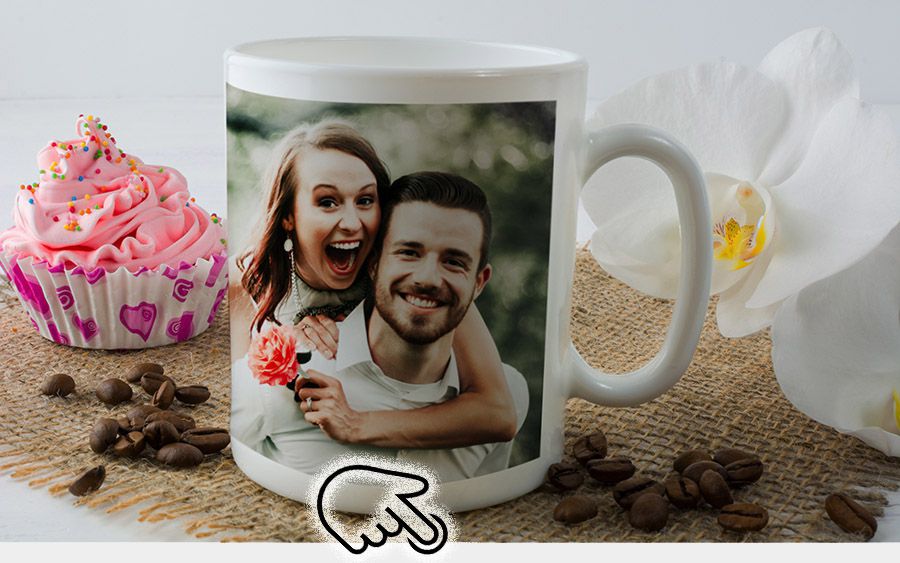