How to Take a Coffee Nap

From soil, to sip, to soul

Life is full of it. Things that don’t really matter gets in the spotlight more often than not, hence why blogs are born to keep the things that really matter important and thrust them into the limelight. The all encompassing and important topic that will be in discussion today is caffeine nap or coffee nap as some might call it. 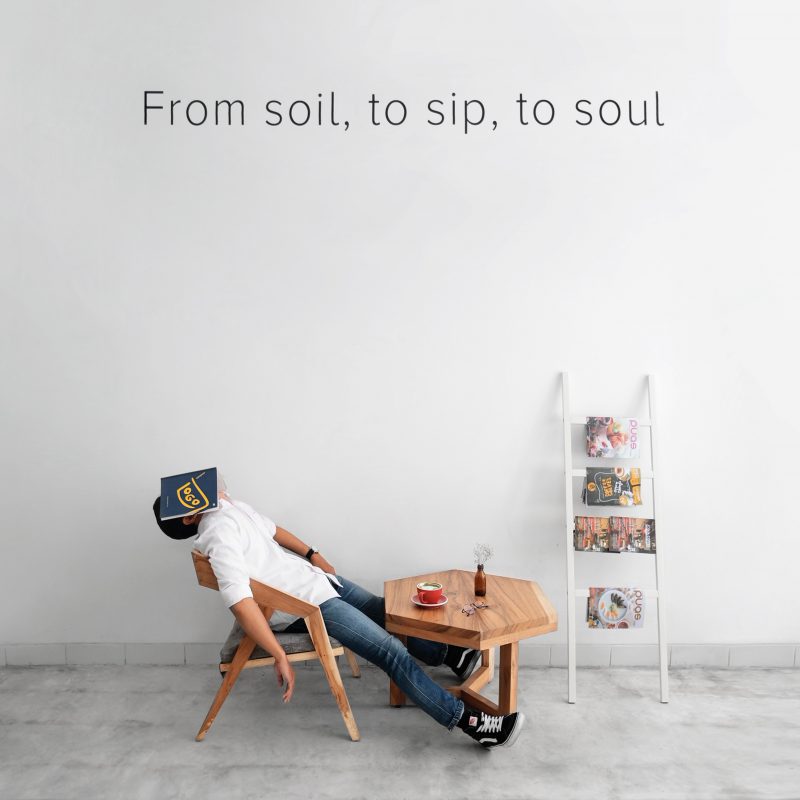 Sounds a bit contradicting right? The one thing that was consumed to keep you awake is supposed to help you sleep? because where in the world do you see an ad “trouble sleeping? get a coffee.”

The works behind caffeine nap 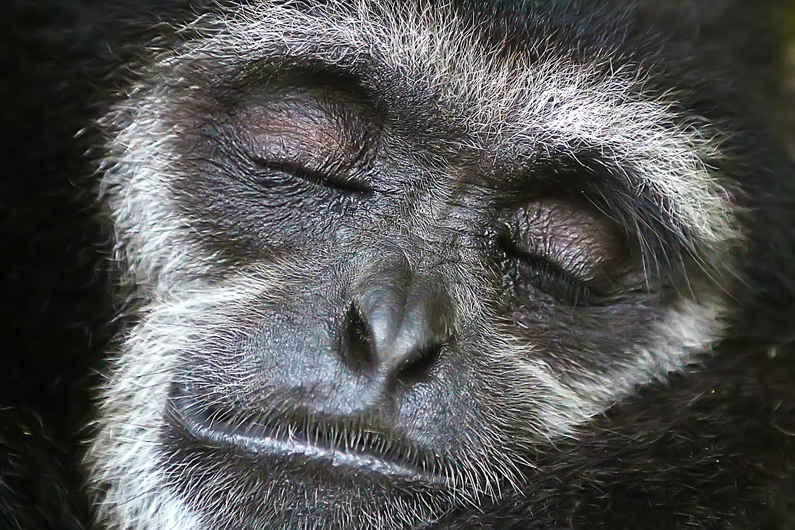 Believe it or not it was actually the byproduct of a research done by a certain brit at Loughborough University in his quest to combat driver drowsiness. After a few experimentation, he made a breakthrough when he found out that the combination of caffeine or coffee and napping works far more effectively that either of the two alone. It was found to work best to improve driving performance over long distances by eliminating any afternoon drowsiness that everyone is afflicted with. 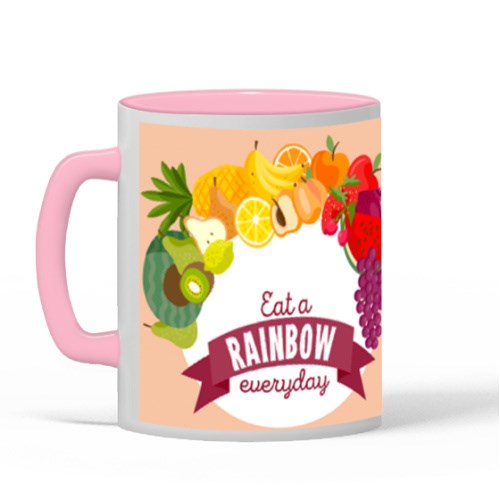 It works genuinely because it takes around 20 minutes for the body to respond to the aftereffects of caffeine, the short description would be for caffeine to be transformed into energy. So when you consume coffee just before a short nap, the effect kicks in just as you are waking up. Giving you a timely boost to make you feel revived even after a quick nap with the added caffeine boost.

This method can actually be used at any given time but its most preferred or effective to combat mid-afternoon energy slump. It’s great to increase productivity whether you’re working or driving or even just studying in class. Not all men were created equal, some don’t really like coffee so the next best thing is to just down a few caffeine supplement like what you used to do before your final exam or interview. 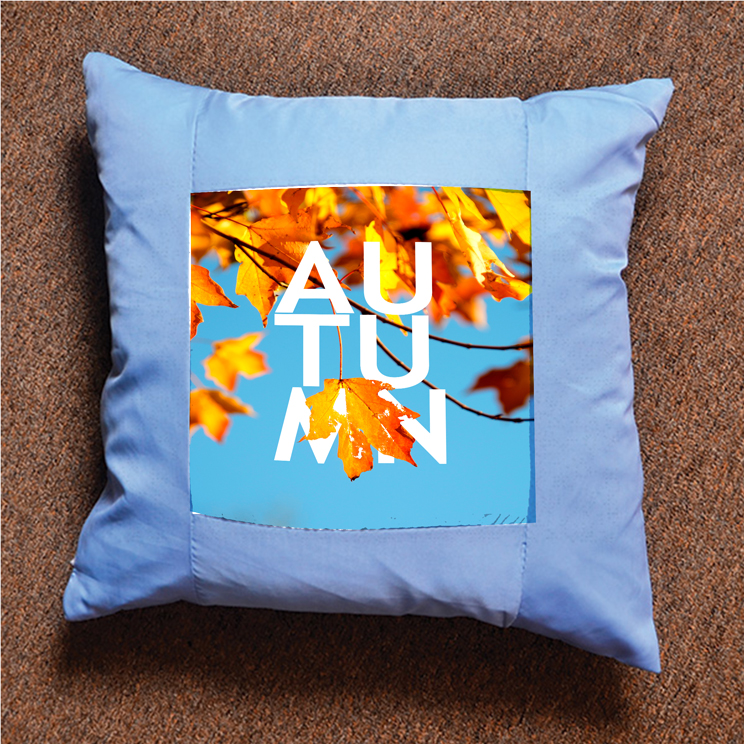 Find a comfortable place to take a nap, preferable somewhere quiet and cosy with as little light as possible. The darker the better, like how some people prefer their coffee or men. If there’s no space for an all out stretched body then a sofa or an armchair will do just fine, not having a bed is no reason why you should excuse yourself from a nap.

Step 2. Get a cup of coffee

Coffee is the most ideal one here though you can always opt for caffeine supplement if you’re ever into that. Coke and Pepsi are a no go though, since they don’t have anywhere near the amount of caffeine needed for this to work. The recommended dosage is 200mg of caffeine but you can try what works best for you but remember to avoid sugary drinks that will counter the caffeine nap by giving you glucose-rush.

Step 3. Set your alarm otherwise it won’t be a nap

One of the most important step because once your body goes into deep sleep mode then you could end up in a slow-wave sleep pattern which can eventually lead to you feeling drowsy with a bedhead to match. You just want to wake up in time for the caffeine to kick in.

Go the f*** to sleep as one actor would’ve said. That means no more fiddling with your phones or even take another sip of anything. Best of luck and for the most awesome and unique coffee mugs or even a comfy throw pillow which is by the way, very important for the whole process can be found here at Printcious.com